Background:
According to Prof. Wang’s documentation, as a preparatory step, their sorbent was allowed to soak in chloride free water at 185F for 24 hours, prior to the chemical preparation step.

Previously, we omitted this step because the step was not explicitly called out over video conference call when discussing preparation techniques and requirements, and so believed it to be extraneous considering that the chemical preparation step would already end up having the sorbent soaked in an aqueous solution for a similar duration of time at a similar temperature.

In light of performance below the anticipated level, and upon revisiting the provided documentation, the team felt that it was worth attempting the heated soak step.

Described below is the heated soak steps performed on the raw Amberlite sorbent as shipped to us from the vendor.

Intent:
The intent of the test is to observe changes in the material before and after the heated soak.

The observable property of primary interest is a change in size. It is stated that a heated soak was performed to open up the material, and aid in the penetration of the lye / washing soda solution into the sorbent. It is not clear if this implies that the material itself should swell, or if the wetting permits for easier diffusion of the chemicals into the center of the sorbent.

Of secondary interest are changes in firmness, color, adhesiveness, or texture. 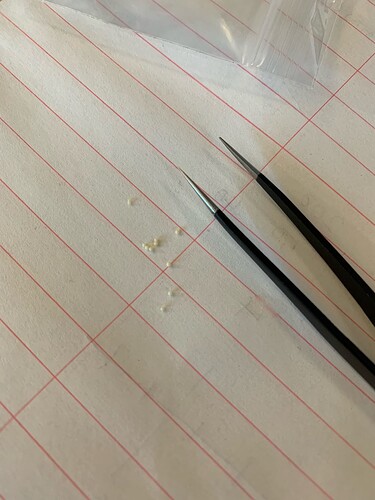 image61512×2016 167 KB
Step 1: Ten of the most visibly larger sorbent beads were selected and separated from the container. 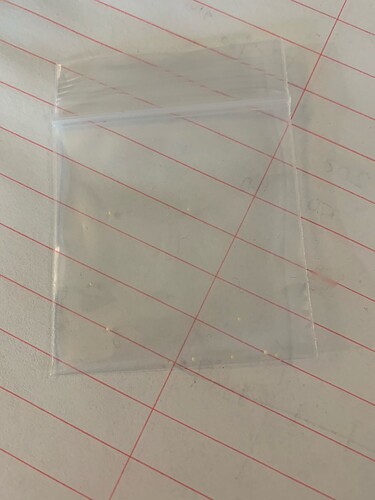 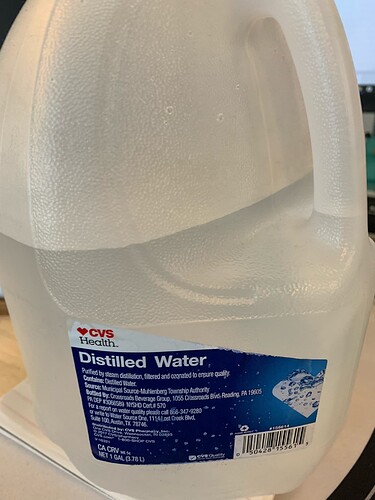 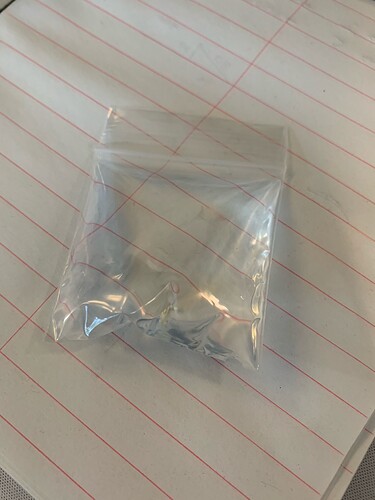 image91512×2016 304 KB
Step 3: Distilled water was added to the baggie, leaving as little air in the baggie as possible. The purpose of the baggie was to make it as easy as possible to find the 10 beads after the heated soak. Water-tightness was not a consideration. 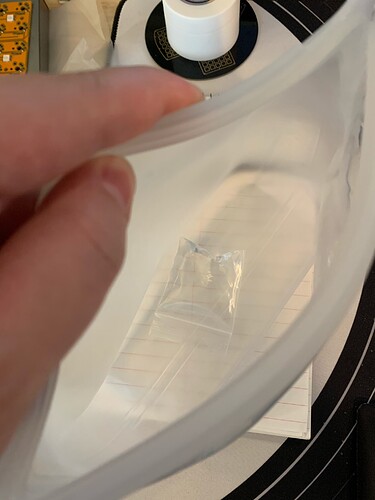 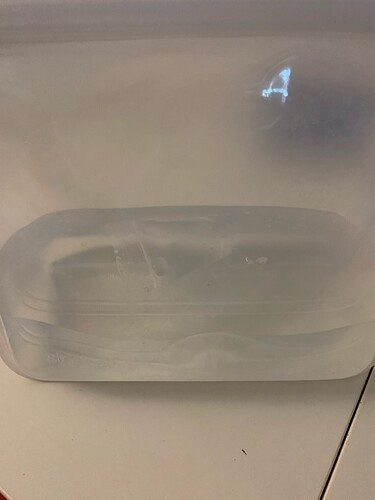 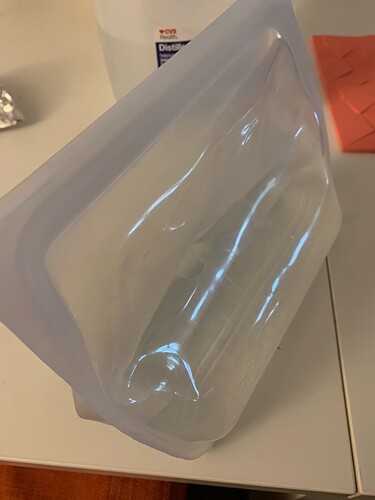 image121512×2016 193 KB
Step 4: Said baggie was placed in a larger silicone bag which was also filled with distilled water. As much air was removed as possible. 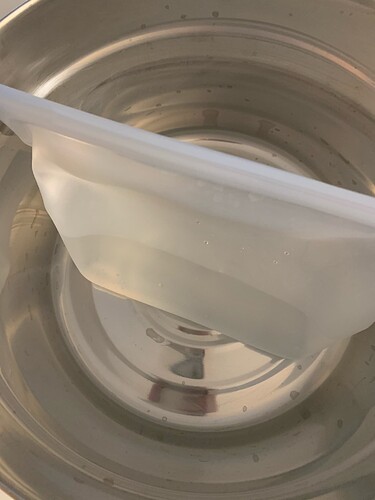 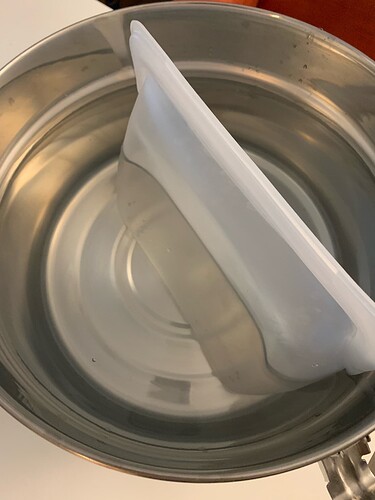 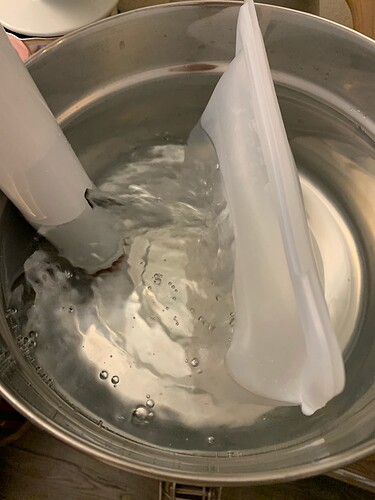 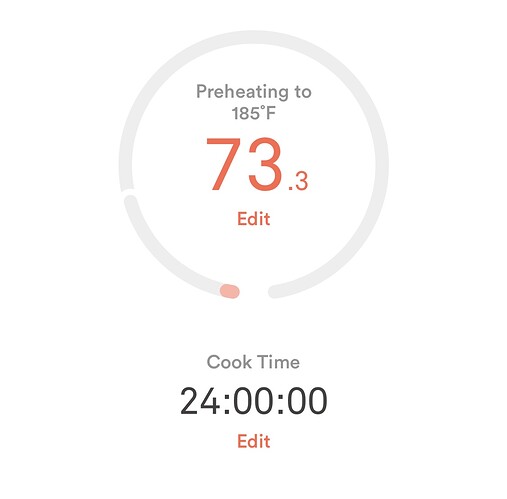 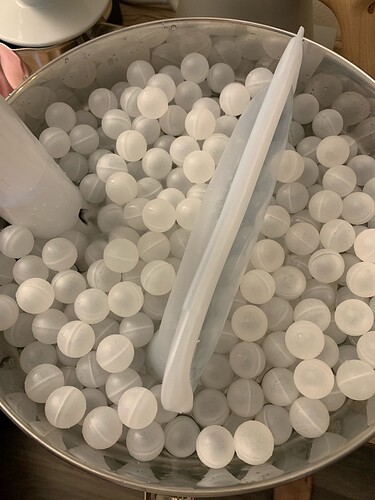 The measured values of the 10 beads were:

Is this post of any further relevance? it describes an incomplete process with no final results. I suggest if no completion is forthcoming, that it be deleted at the end of January 2023.